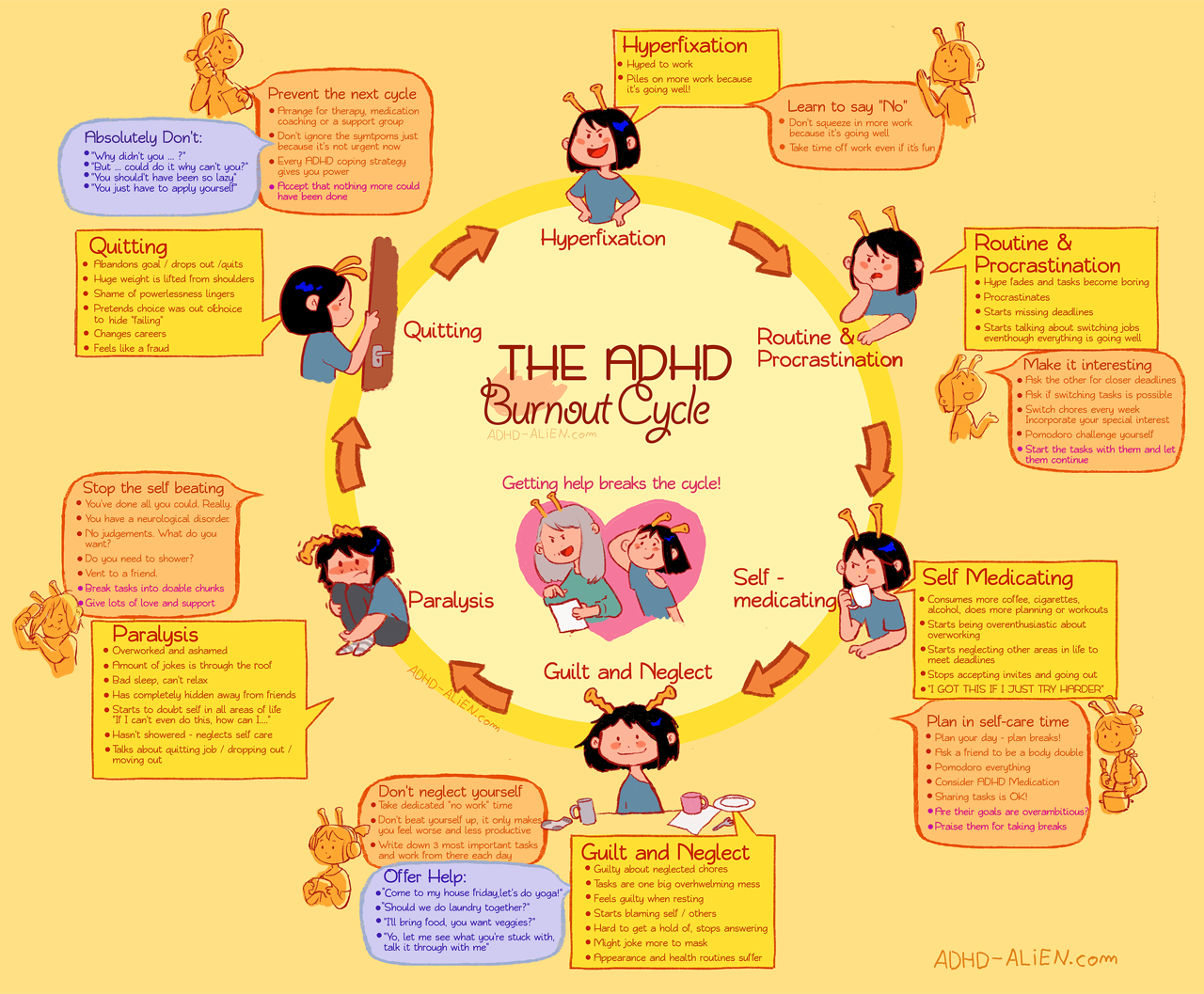 So this new anti-anxiety medication that I’m on seems to be having quite an effect already (it’s been a week). The other day I spoke, in public, and while speaking was able to adapt what I was saying and how I was saying it (tone, inflection pattens,…). I did this with an intuition of how I wanted to be in that interaction, and a newfound realization that I had multiple ways of presenting (myself, my thoughts). I was even able to hold space and expand on something that I realized required an explanation after I’d said it. I didn’t realize I’ve had an inner voice saying “shut up! nobody wants to hear you! nobody will get it! Stop talking!” until it was gone.

So in the spirit of Ton’s article on How To Blog More?, I’m listing some strategies for being comfortable talking/blogging/generally, expressing. This is notes-to-self, audience me, expressed out loud. Not prescriptive.

Elmine wrote a beautiful post about the value of communication, and making people feel heard. Ton and Peter are discussing the possibility of creating QSL cards (letterpressed, of course) to celebrate successfully sent webmentions. (I love it, I’m in, I just have to choose a non-doxxable address and figure out how where to put the h-card)

Speaking of, webmentions should be working now, thanks Ton for being my blogfather, checking your site’s logs while at the airport, and explaining to me that I had to link to a specific article, not the blog in general, for the webmention to go somewhere. Ton, is it bad form to webmention multiple of your blog posts in this one? Is that like spamming?