accepting the way things are

is freedom from delusion. it is power.

so long as you do not accept

that things must always be this way.

Last week, a colleague arranged a big lunch order from Sadat’s, a local restaurant recently hit by a costly scam. Along with eating delicious food, it was a chance for a bunch of cool people and me to eat lunch together. I’m usually socially awkward af, but this was pretty nice!

We wound up telling stories of embarrassing times we fell down in front of other people. It was kind of lovely. Everybody falls down.

I’m mentioning this because I usually fall (uuugh sorry) into the pattern of asking boring questions – “what department are you in? What classes are you teaching?” and that’s not actually a very good way of getting to know someone. Telling stories is much better.

Problem is, I’m not very good at telling stories. If you have suggestions, I’d love to hear them. As long as they don’t involve listening to self-promoting white men on youtube.

I got my first spam comments, for buying cheap [REDACTED] to which I’m allergic. I guess I’m a real live website now and should probably not put personal information out there that could be used against me. 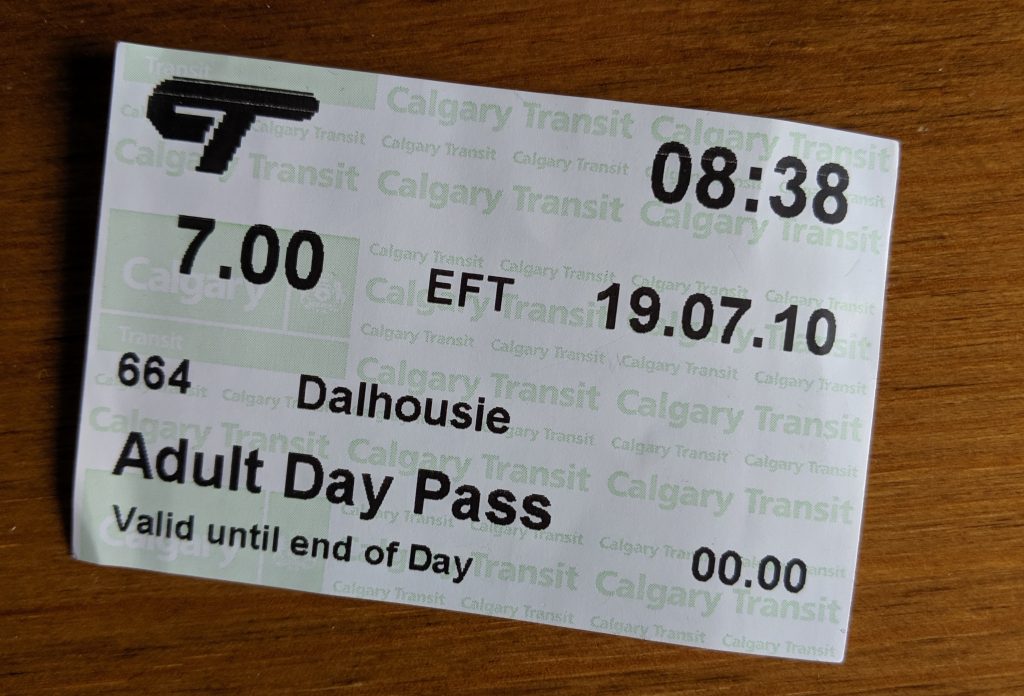